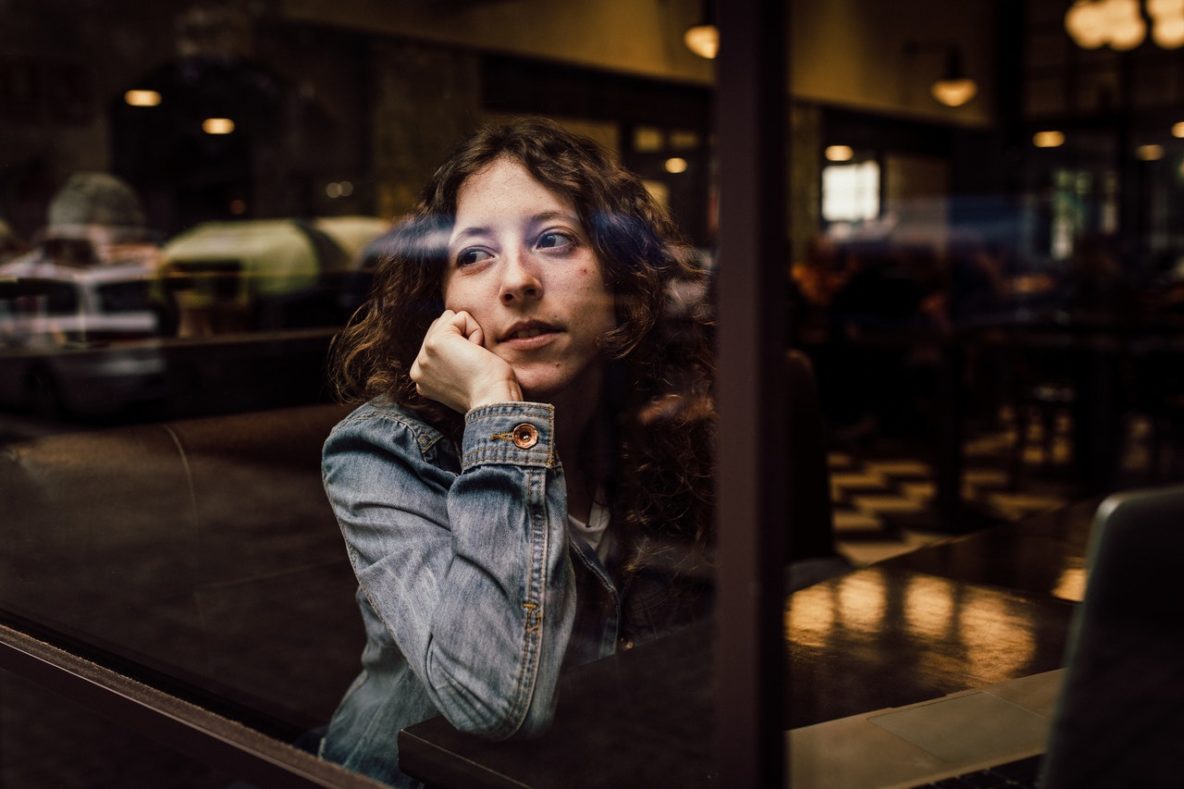 Some of the best treatments for depression are those that interact with the body’s own chemistry. For example, you may already know that the most common form of treatment for depression is SSRIs. These work with the body’s levels of serotonin. Serotonin already exists in the body, but when levels aren’t correct it can lead to depression. There are also drugs that work similarly on dopamine. Furthermore, research indicates that drugs that work with the endocannabinoid system (ECS) can reduce symptoms of depression.

If the word “endocannabinoid” sounds familiar, then it might be because you have heard similar terms, words that are variations on “cannabinoid”. For example, you may have heard of tetrahydrocannabinol. Better known as THC, this is the psychoactive component in marijuana. Similarly, you may have heard of cannabinol, or CBD, which is also in marijuana but is not psychoactive. Both THC and CBD have been shown to help relieve symptoms of depression. This is probably because they work with the endocannabinoid system.

Even though we don’t hear about it much, ECS activity plays a huge role in depression. In fact, if you look back at history, you will see that there was a drug that was released then quickly taken off of the market because of this interaction. The drug was for obesity, and it was designed to block certain brain receptors linked with ECS. People on the drug almost immediately began to experience depression and suicidal thinking. Although that was a horrible experience, it taught us that there is a critical link between the ECS system and depression.

That has since led to further study about the role of ECS in mood disorders. There is a lot of science behind the ECS. It isn’t just a single thing found in the body. Instead, it is an entire network. There are different receptors that play a part. They are found in the brain, the central nervous system, the peripheral nervous system, the immune system, and the gut. In other words, it is a complicated multi-part system. The truth is that we don’t know all that there is to know about it, yet. However, we do know a little bit, and what we know suggests that medical marijuana may be helpful in treating depression linked with ECS.

For example, we do know that one of the primary endocannabinoids is anandamide, and that low levels are linked with depression and PTSD. Studies show that prolonged depression further decrease anandamide. Interestingly, the chemical structure of THC is similar to that of anandamide. Therefore, THC may work on the brain in such a way as to enhance this diminished aspect of the ECS. This, in turn, relieves the symptoms of depression.