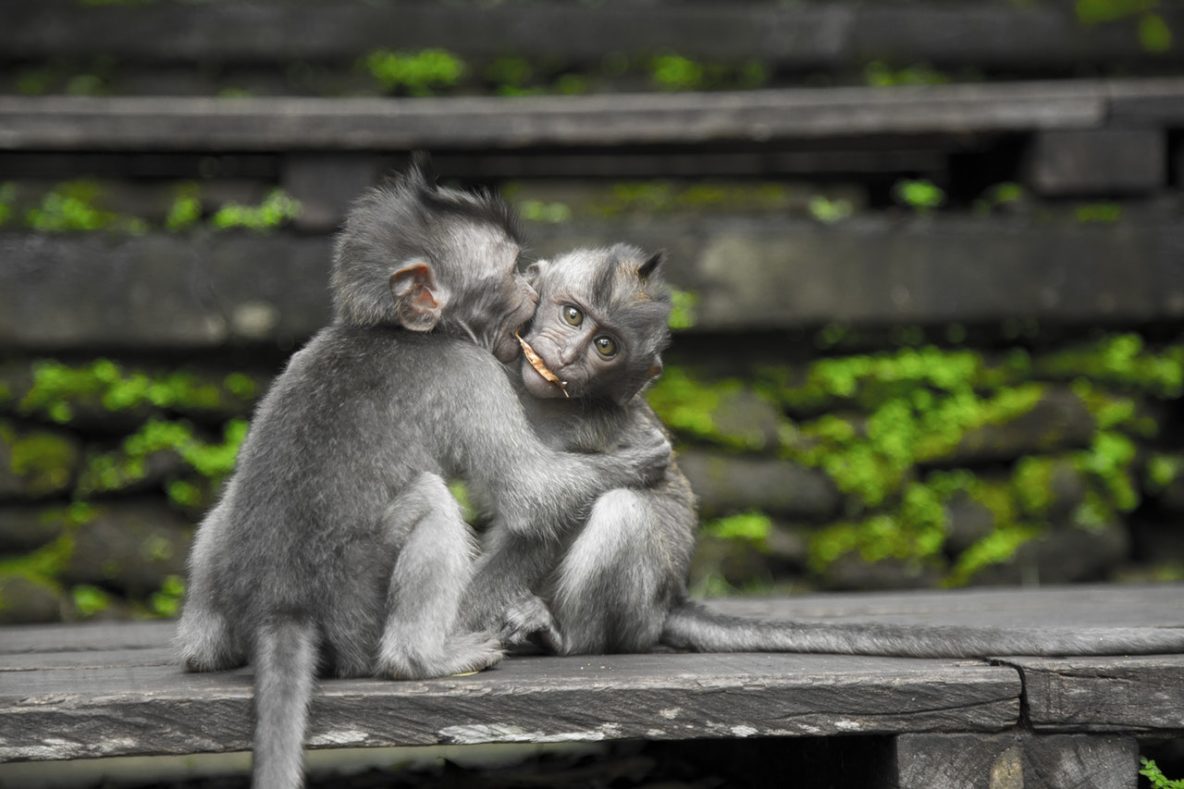 New research, which features in the journal Neuron, shows that primates lose excitement in anticipation of a reward when a specific area of their brain becomes overactive. The study also shows that ketamine affects this brain region and prevents the loss of pleasure.

Depression is “the leading cause of disability worldwide” and one of the most common mental health problems in the United States.

The symptoms of major depression include depressed mood and loss of interest or pleasure in daily activities. Some people may also experience difficulty sleeping, eating, and focusing or have intrusive thoughts of death or taking their own life.

The loss of interest, pleasure, or excitement in anticipation of activities that the individual once perceived as enjoyable is called anhedonia.

The brain mechanisms that underpin anhedonia in depression have remained unclear until now, and this lack of knowledge has hindered the success of many antidepressant treatments.

Now, a new study casts much-needed light on this symptom. Leading a team of researchers, professor Angela Roberts from the Department of Physiology, Development, and Neuroscience at the University of Cambridge, United Kingdom, and doctoral researcher and medical student Laith Alexander set out to study this phenomenon in marmosets.

Marmosets are a type of nonhuman primate with frontal lobes that are very similar to those of humans. This physical similarity means that the findings are more easily translatable to humans than they would be if the study involved rodents instead.

Prof. Roberts and colleagues tested the effects of ketamine, a hallucinogenic drug that has recently garnered interest as a potential treatment for depression, and found that it had a positive effect on the primates.

Prof. Roberts explains the motivation behind the study, saying, “Imaging studies of [people with depression] have given us a clue about some of the brain regions that may be involved in anhedonia, but we still don’t know which of these regions is causally responsible.”

“A second important issue,” she adds, “is that anhedonia is multi-faceted — it goes beyond a loss of pleasure and can involve a lack of anticipation and motivation, and it’s possible that these different aspects may have distinct underlying causes.”

To find out more about the brain mechanisms behind anhedonia, Prof. Roberts and her team devised an experiment in which they trained primates to react to two sounds. Sound A indicated that the marmosets would receive marshmallows as a treat while no treat followed sound B.

After the training, blood pressure measurements and head movements showed that the marmosets would get excited on hearing sound A but would not respond in this way to sound B.

Next, the scientists surgically implanted very thin metal tubes into the marmosets’ heads, through which they injected either a drug or a placebo into the brains of the primates.

The researchers targeted a specific brain region called “area 25,” which the drug made temporarily hyperactive. They used PET scans to study the primates’ brain activity.

Brain’s area 25 is key in anhedonia

The primates that received the drug showed increased activity in area 25 in the brain and also displayed significantly lower excitement in anticipation of the marshmallows.

In contrast, there was no change in either the brain activity or behavior of the primates that received the placebo.

In a second experiment, the primates had to work for their rewards. At first, they received a treat after touching a colored shape on a screen just once.

However, over the course of the experiment, the primates had to press the shape an increasing number of times before they received the marshmallow. Eventually, the animals would give up because the treat was no longer worth the effort.

The researchers found that the marmosets with a hyperactive area 25 gave up much more quickly. PET scans also revealed that abnormal activity in this brain area overflowed into other brain areas, which also became overactive when the anticipatory excitement dwindled.

How ketamine prevents the loss of pleasure
Finally, the researchers tested the effect that ketamine had on the primates. They gave the marmosets ketamine 24 hours before repeating the same experiments as before.

“Understanding the brain circuits that underlie specific aspects of anhedonia is of major importance,” says first author Laith Alexander, “not only because anhedonia is a core feature of depression but also because it is one of the most treatment-resistant symptoms.”

Studies show that as many as 30 percent of people living with depression have a form of the condition that does not respond to treatment.

“By revealing the specific symptoms and brain circuits that are sensitive to antidepressants like ketamine, this study moves us one step closer to understanding how and why patients may benefit from different treatments.” Laith Alexander