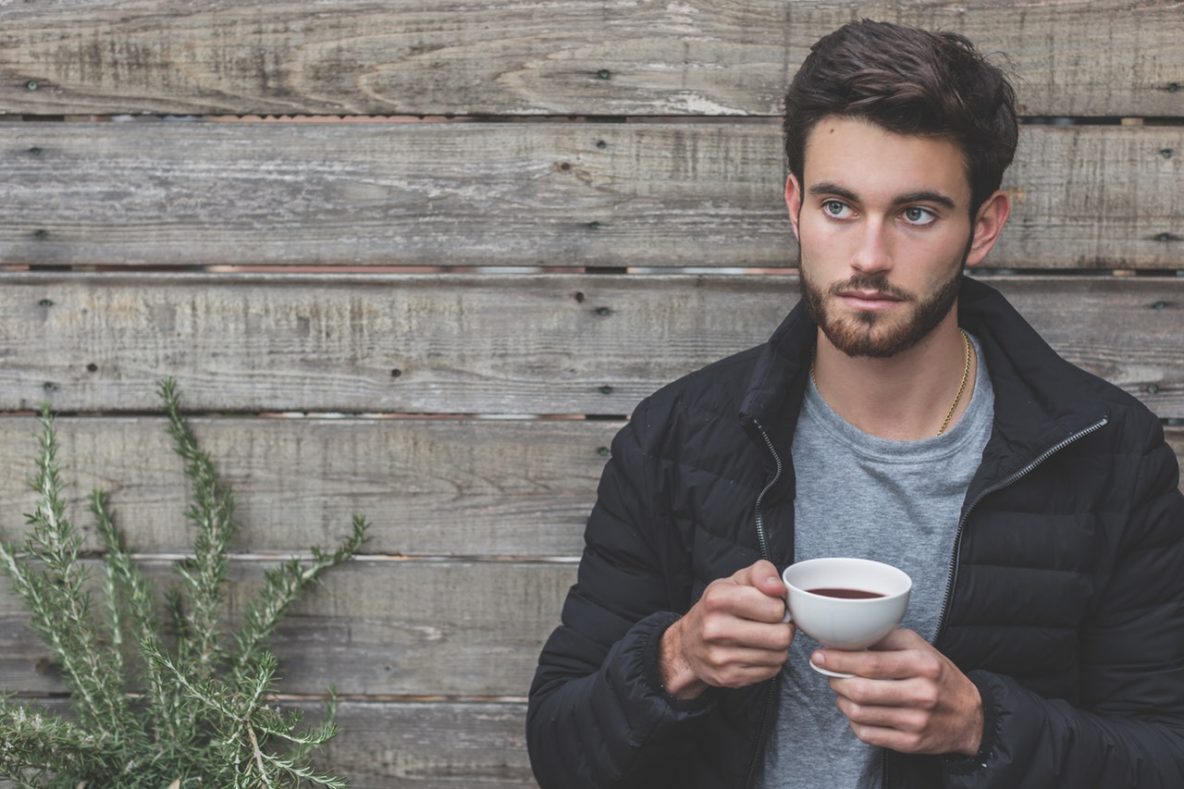 Re-experiencing—having sudden and unwanted traumatic memories that intrude into or even seem to replace what’s happening now—is a core symptom of post-traumatic stress disorder (PTSD). If you have PTSD, chances are you’ve had symptoms of re-experiencing.

Being physically responsive to reminders of the traumatic event (for example, feeling a surge in your heart rate, or starting to sweat)

Having the sensation that the traumatic event is happening all over again, sometimes called a flashback

What Happens in a Flashback?

Flashbacks can be particularly frightening for people with PTSD. Unlike normal memories, a flashback is perceived as happening right now, replacing the present scene. If you’ve ever had a flashback, you know that flashback emotions and physical reactions like images, sounds, smells, tastes, and body reactions are the same and quite possibly just as distressing. In a flashback, you may lose all awareness of present surroundings and live through the trauma as though it were happening again.

Unfortunately, people experiencing a flashback are generally unable to recognize that it is a flashback.

Researchers have found that most often, a flashback centers on the “Warning! Watch out!” moment when, at the time the trauma occurred, the person first felt the threat of danger. This helps to explain why people having flashbacks may take sudden and strong defensive actions, sometimes causing harm to themselves or others: They’re feeling seriously threatened right now.

Are There Re-Experiences That Don’t Feel Like Reliving a Traumatic Event?

There are other types of re-experiencing. For example, you may have had present-moment thoughts when you recalled a traumatic event, such as “Why did it happen to me?” or “How could I have kept it from happening?” You may even have thoughts of the ways the trauma has harmed your life.

People with PTSD commonly have thoughts like these; in fact, some may have them more often than they have flashbacks or other re-experiences.

Re-experiencing also includes consciously recalling your traumatic experience in a safe way with a therapist.

Another reason why re-experiences can be so frightening is something with which you may already be familiar: Most people with PTSD don’t know when they’ll encounter a trigger or what it will be. So when a trigger suddenly appears, it seems to “come out of the blue.”

Stories in the Media. If you have PTSD, you’re probably aware that news stories describing traumatic events can trigger re-experiencing symptoms, especially when those stories contain similarities to your own traumatic event. It may come as a surprise to you, however, that this can happen even with reported events (or aspects of them) that have very little connection with people’s own traumas. In other words, exposure (even on TV) to any form of traumatic event can trigger re-experiencing symptoms. This can be hard for those without PTSD to understand, and the lack of understanding can further isolate you with your symptoms.

Other Triggers. Many trigger cues are simply brief sensations that were part of a person’s traumatic event, such as a tone of voice, a certain way light falls on an object, or a touch or movement of a part of the body.

We know that treatment for PTSD can be very helpful and reduce your re-experiencing symptoms. In addition to general treatment options for PTSD, therapies such as grounding techniques can be particularly helpful in helping people “ground” themselves in reality and reduce the likelihood of slipping into a flashback. Some examples of grounding techniques include turning up loud music or sniffing some strong peppermint.

Imagery rehearsal therapy may be helpful for those who experience nightmares related to their PTSD.

Re-experiencing is a core symptom of PTSD and can be terrifying, not to speak of draining, for a person who is brought face to face yet again with their trauma. Re-experiencing does not mean that you have a ​diagnosis of PTSD, as these symptoms may occur after a traumatic event even for those who do not go on to develop PTSD. Yet one way or another, finding a good therapist is critical, either to help you manage your PTSD or to reduce the likelihood that you will develop PTSD in the future.

Diane Gaston utilizes an approach to therapy that emphasizes all aspects of the individual, including the psychological, emotional, spiritual, and physical. I specialize in PTSD trauma therapy long beach working with those who have affected and held back by past trauma and/or adverse life events. I also work individually and with couples who wish to improve their relationships.