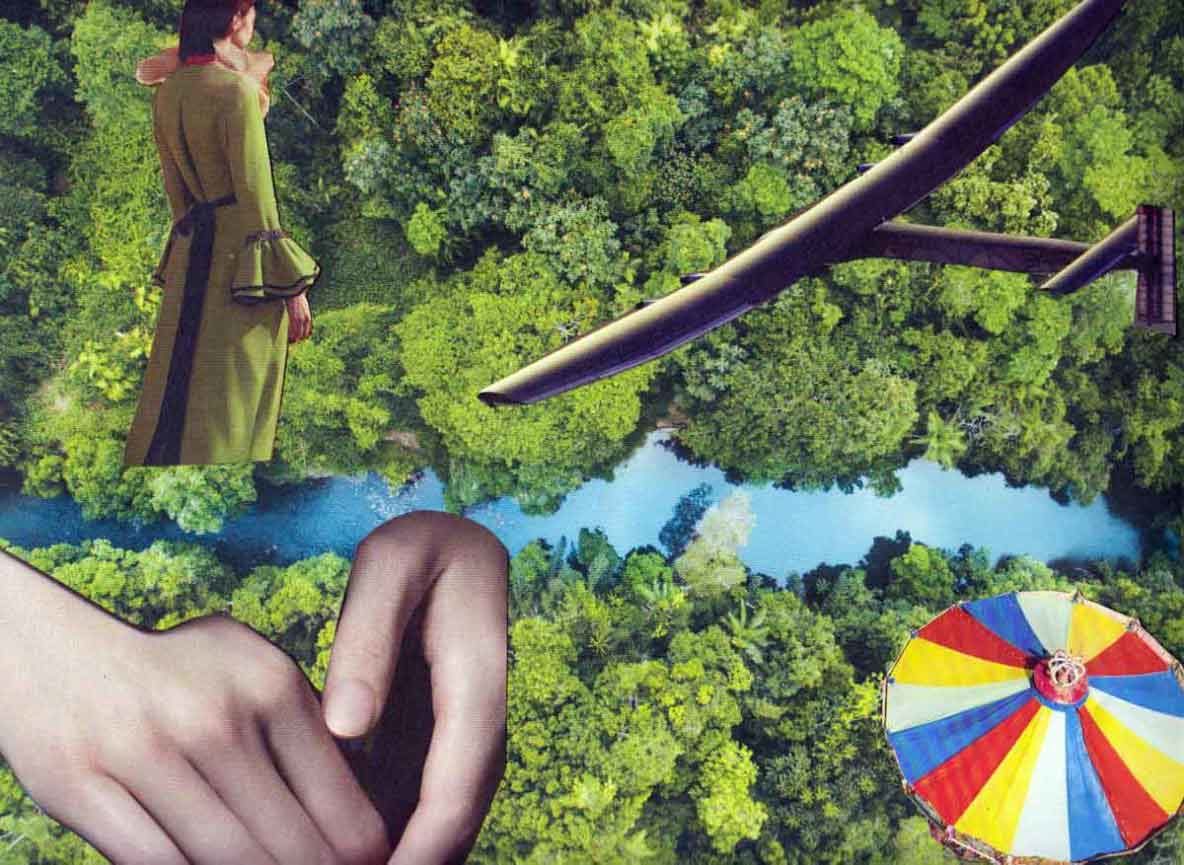 Co-dependency is not a standalone mental health problem but a learned behavior.

The term “co-dependent” was originally coined to indicate adults living with someone (usually another adult) who is an addict. The addiction can be to alcohol – and that was how the term was intended – or to drugs, gambling, sex, relationships, work, food, shopping, or any behavior that invites excess. Co-dependency may also involve emotional, physical, and sexual abuse.

Was Your Family Co-dependent?

Co-dependency can be passed down from one generation to the next, but it is not inherited. Rather, it is a set of emotional and behavioral responses learned by being part of a dysfunctional family. Children who grow up in those circumstances often copy the behaviors of other family members, and are “inoculated” to seek out other dysfunctional individuals when they grow up and start to form their own pairings.

Co-dependent relationships are largely one-sided, with the addict creating chaos and misery and the co-dependent partner so needy that he or she will put up with anger, fear, pain, or shame in order to remain in the relationship. A relationship which, however uncomfortable, is at least familiar.

One of the most amazing and disconcerting elements of the dysfunctional family is that they do not “talk”. They do not acknowledge the problem, and as a result all the other normal family behaviors (feeling, needing, and trusting) are absent as well. The dysfunctional family spends an inordinate amount of time suppressing emotions and disregarding needs: only the addict is allowed to be needy, and all the energy focuses on that person. And this is how the co-dependent becomes a “survivor”, albeit inside an almost impenetrable emotional shell.

This is also how the co-dependent half of the pair “enables” the addict’s behavior, whether it is irresponsible, immature, or physically debilitating. This quid pro quo has the addictive partner taking all the help he or she can get, and the co-dependent partner glad to help because it is only through helping that he or she can feel needed and worthwhile.

You may not even realize that you are a co-dependent personality from a dysfunctional family, but there are certain traits which can help you figure it out. If you are:

Unable to set limits on what you will put up with, or unable to change those limits when it is called for

A victim of low self-esteem, even if you come off to others as thinking highly of yourself

Highly susceptible to other people’s opinions, especially when directed at you

Obsessive, to a degree where that “perfect relationship” fantasy keeps you from living in the real world

Denying your thoughts, feelings, and needs in order to take care of someone else

Having difficulty identifying and conveying your feelings, or feeling numb

How Can I Overcome Co-Dependency? The co-dependent personality begins forming in childhood. There are, however, a number of steps you can take to help the process. The first is facing up to your denial, in every phase of your life, from the workplace where you are known as standoffish, to the rose- (or smoke-) tinted glasses you have worn since childhood, because it was too painful to face your life head on. Once they are gone, you may be surprised to note that you haven’t done so badly for yourself, co-dependent or not.

Your friends, including the ones you may have alienated (perhaps especially those) are good sources of support. Join a support group, most of whose members are already grappling with co-dependency. Take up a hobby, maybe one you have always wanted to try but never had time for, because you were too busy being dealing with other people’s needs.

Finally, learn to say “no” – a word you have seldom used. It can save your life. Also prepare for the fact that a new, non-co-dependent you may have outgrown the existing relationship, but that is okay, too.

Remember, you have the rest of your life in front of you.