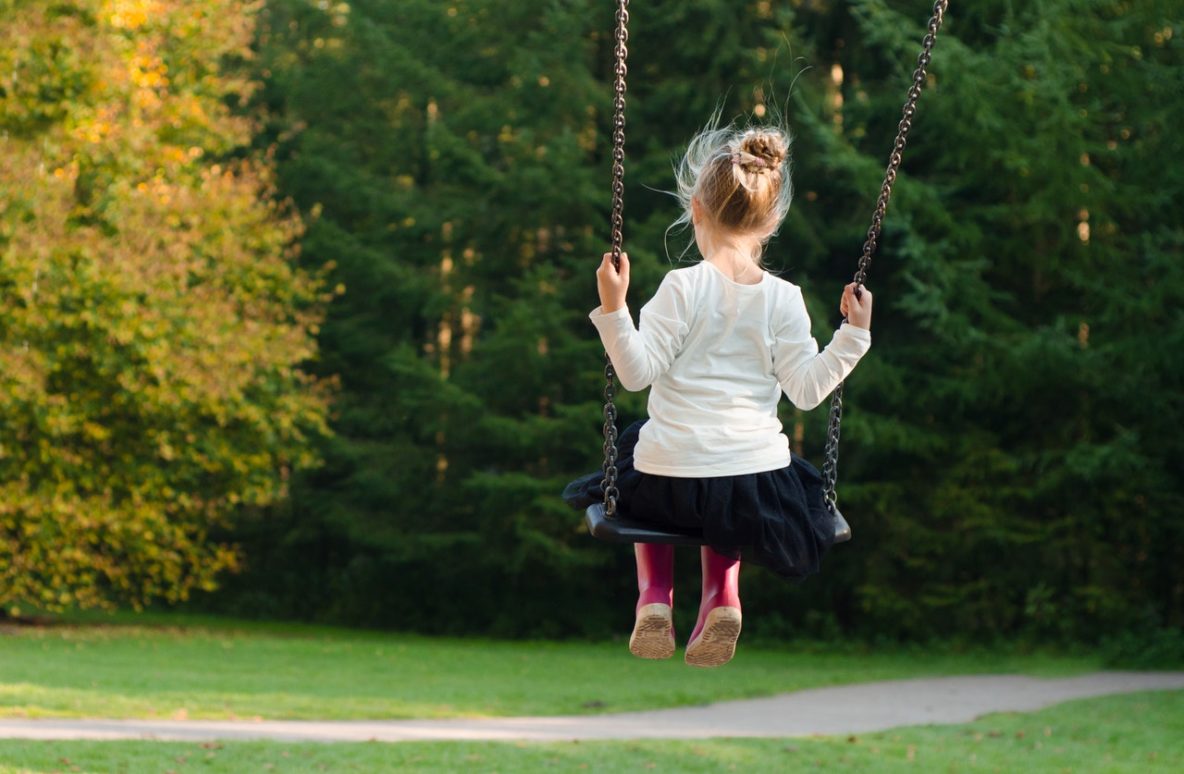 Adult children of alcoholics face down denial, but it’s a trauma they carry throughout their lives.

If alcoholism seems like a lot to handle, imagine growing up with addicted parents. The alcoholic family is one of chaos, inconsistency, unclear roles, and illogical thinking. Arguments are pervasive, and violence or even incest may play a role. Children in alcoholic families suffer trauma as acute as soldiers in combat; they also carry the trauma like an albatross throughout their lives.
Not only is the experience devastating, it’s common, says Stephanie Brown, founder of the Alcohol Clinic at Stanford Medical Center, where she formulated the developmental model of alcohol recovery. Seventy-six million Americans (about 45 percent of the U.S. population) have been exposed to alcoholism in the family in one way or another, and an estimated 26.8 million of them are children. “These children are more at risk for alcoholism and other drug abuse than are children of non-alcoholics, and more at risk of marrying an alcoholic as well.”

Overcoming the legacy of a parent’s alcoholism may be difficult in part because there is a long history of denial. “The family is dominated by the presence and denial of alcoholism, which becomes a major family secret,” says Brown, today director of the Addictions Institute in Menlo Park, California. The secret becomes a governing principle required to hold the family together, the scaffolding for coping strategies and shared beliefs, without which the family might fall apart.

Claudia Black, a leading expert on adult children of alcoholics and author of It Will Never Happen to Me, says these children grow up with three dangerous rules: don’t trust, don’t feel, and don’t talk. Since alcoholic parents are so self-absorbed, they forget birthdays and other important events, leaving their children with the sense that they can have faith in no one. Since the parents inflict so much pain on their families, they teach their children to suppress their emotions just to survive. Indeed, alcoholic parents are prone to angry or violent outbursts that (along with the drinking itself) they end up denying, and children in such a home may buy the delusion, themselves. Since the children are inculcated to deny the reality around them, they develop a resistance to talking about urgent, important, or meaningful aspects of life.

Brown adds that children of alcoholics may suffer depression, anxiety, and compulsions, all related to the grueling experience of growing up in such a home. Dealing with the legacy of disturbance means treating the traumatic stress, she says. First and foremost, adult children of alcoholics “have issues with control.” That means they are afraid of others and have problems with intimacy; they harbor anxiety that if they lose control, they may become addicts themselves.

The most important emotional leap for such a survivor: Separating the past from the present. They must learn to realize that when they overreact to something now, “they are really feeling pain from the past.” Once they have that skill, they can start to move on.

Brown recommends psychotherapy for adult children of alcoholics, and states that group therapy may work extremely well. “When family distortion is the problem, groups are ideal for bringing that out.” Brown especially recommends seeking support from Adult Children of Alcoholics World Service Organization or Co-Dependents Anonymous, which offer 12-step programs. If a group is unavailable, individual psychotherapy, family therapy, and even psychopharmacology can do a lot of good.

The Signs
Thirteen characteristics of adult children of alcoholics

Janet Geringer Woititz, widely acknowledged as the founder of the Adult Children of Alcoholics movement, lists 13 traits to look for.

Can only guess what normal behavior is

Have difficulty following a project from beginning to end

Judge themselves without mercy

Have difficulty having fun

Have difficulty with intimate relationships

Overreact to changes over which they have no control

Usually feel that they are different from other people

Are extremely loyal, even in the face of evidence that the loyalty is undeserved

Are impulsive. They tend to lock themselves into a course of action without giving serious consideration to alternative behaviors or possible consequences. This impulsively leads to confusion, self-loathing and loss of control over their environment. In addition, they spend an excessive amount of energy cleaning up the mess.

Diane Gaston utilizes an approach to therapy that emphasizes all aspects of the individual, including the psychological, emotional, spiritual, and physical. I specialize in PTSD trauma therapy long beach working with those who have affected and held back by past trauma and/or adverse life events. I also work individually and with couples who wish to improve their relationships.