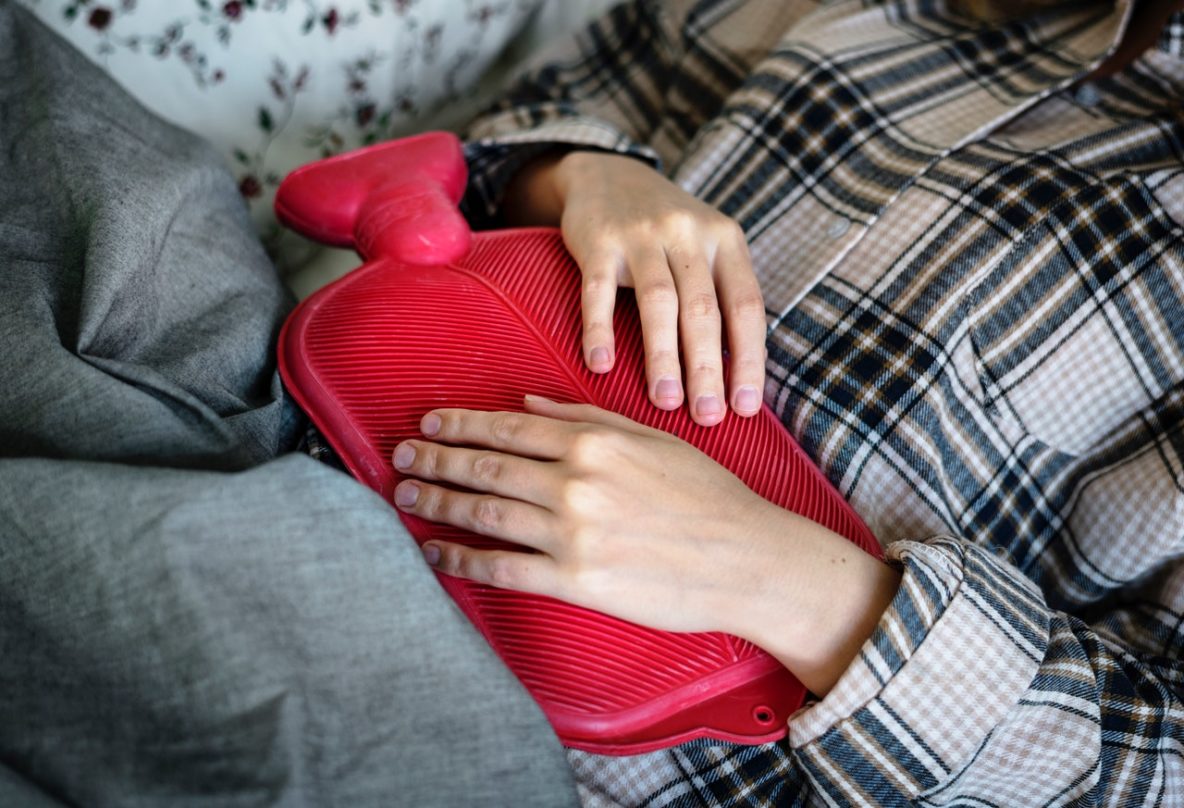 For people with depression, gastrointestinal distress is a common additional burden, and a new study suggests that for some, the two conditions arise from the same glitch in neuron chemistry — low serotonin.

The study, conducted in mice, shows that a shortage of serotonin in the neurons of the gut can cause constipation, just as a serotonin shortage in the brain can lead to depression.

The study also found that a treatment that raises serotonin in the gut and the brain may alleviate both conditions.

Severe constipation can obstruct the GI tract and cause serious pain. The condition leads to 2.5 million physician visits and 100,000 hospitalizations each year.

Though some antidepressants are known to cause constipation, medication side effects do not explain all cases.

“Ultimately, many patients with depression are faced with limited treatment options and have to suffer with prominent GI dysfunction,” says study leader Kara Gross Margolis, MD, associate professor of pediatrics at Columbia University Vagelos College of Physicians and Surgeon.

Similarities between the gut and the brain suggest the two conditions may also share a common cause.

“The gut is often called the body’s ‘second brain,'” says Margolis. “It contains more neurons than the spinal cord and uses many of the same neurotransmitters as the brain. So it shouldn’t be surprising that the two conditions could be caused by the same process.”

Because low levels of serotonin in the brain have been linked to depression and serotonin is also used by neurons in the gut, the researchers studied mice to determine if a serotonin shortage also plays a role in constipation.

The mice used in the study carry a genetic mutation (linked to severe depression in people) that impairs the ability of neurons in the brain and the gut to make serotonin.

The serotonin shortage in the gut, the researchers found, reduced the number of neurons in the gut, led to a deterioration of the gut’s lining, and slowed the movement of contents through the GI tract.

“Basically, the mice were constipated,” Margolis says, “and they showed the same kind of GI changes we see in people with constipation.” (In previous studies, these same mice also showed depressive symptoms).

Encouragingly, an experimental drug treatment invented by two of the study’s co-authors, Marc Caron, PhD, and Jacob Jacobsen, PhD, of Duke University, raised serotonin levels in the gut’s neurons and alleviated constipation in the mice.

The treatment — slow-release drug-delivery of 5-HTP, a precursor of serotonin — works in part by increasing the number of GI neurons in adult mice.

The discovery of this connection between a brain and a gastrointestinal disorder suggests that new 5-HTP slow-release therapies could treat related brain-gut conditions simultaneously.

Neurogenesis may help treat other types of constipation. “We see a reduction of neurons in the GI tract with age, and that loss is thought to be a cause of constipation in the elderly,” Margolis says. “The idea that we may be able to use slow-release 5-HTP to treat conditions that require the development of new neurons in the gut may open a whole new avenue of treatment.”

An immediate-release version of 5-HTP is available as a supplement, but it has not been proved scientifically to work and physiologically it should not, as it is too short-acting, Margolis says. 5-HTP is the immediate precursor to serotonin. Once ingested, 5-HTP is converted to serotonin, but the serotonin is rapidly inactivated before it can work effectively.

The slow-release version of 5-HTP used in the current study produces constant administration of 5-HTP which has been demonstrated to remedy the limitations of currently available immediate-release 5-HTP.

Clinical studies are already planned for testing a slow-release 5-HTP drug in people with treatment-resistant depression.

Planning for testing a slow-release 5-HTP drug in constipation is in progress.

The study, titled “Effects of Neuronal Serotonin and Slow-Release 5-HTP on Gastrointestinal Motility in a Mouse Model of Depression,” was published in Gastroenterology.