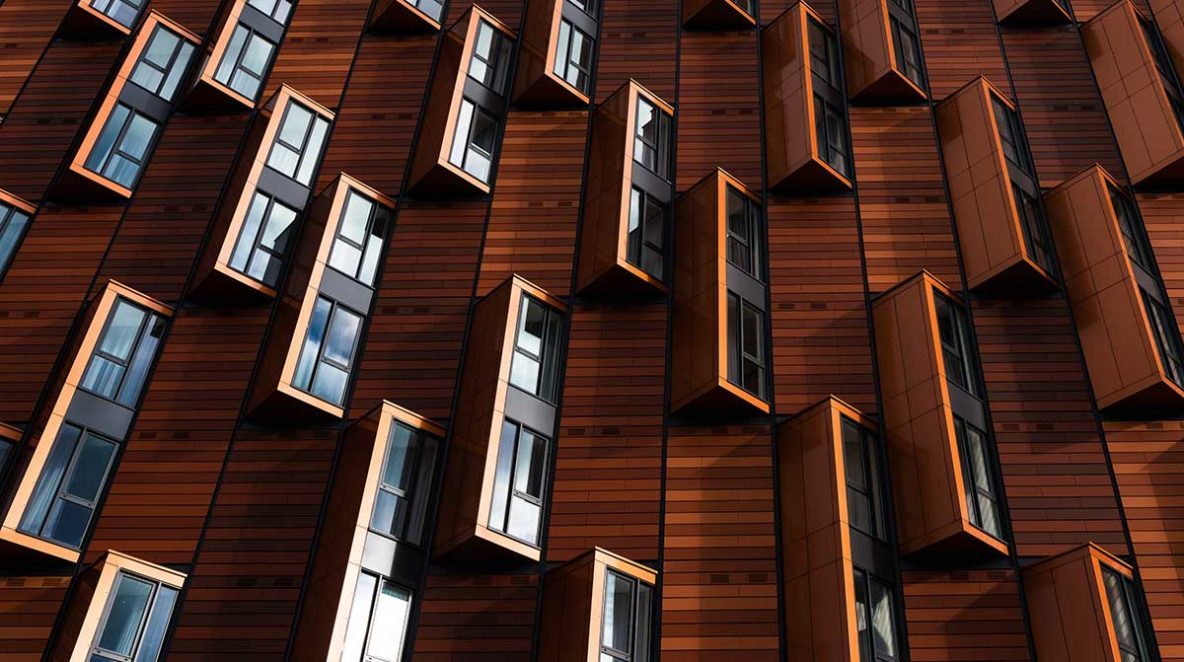 The Health Journal column in Monday’s Wall Street Journal discusses the dangers of taking sleeping pills and the rise in somnambulism that is more likely to occur taking nonbenzodiazepines (NBZs). Ambien is the leading brand-name NBZ; others are Lunesta and Sonata.

Last year the FDA required that “sedative-hypnotic” drugs carry strong warnings, following reported cases of people sleep walking, eating, driving, and doing chores. The Journal reports a WHO study showing people have experienced these effects in 24 countries. In that study, Halcion (banned in countries like the UK), caused the highest instance of sleep actions among an older class of sleeping drugs known as benzodiazepines (BZs). Ambien showed the highest sleep actions of the NBZs. Despite the side effects, the Journal cites IMS health statistics showing that US sleep aid prescriptions grew 10% last year, partly attributed to generic Ambien.

From a planetary perspective, drugs in general come under the domain of Neptune. This planetary energy relates to the art of illusion and the desire to escape. Neptune was discovered* at the time anesthesia was first used to help a patient escape the pain of having his tooth extracted. Neptune and its sign Pisces rule the unconscious, the world we escape to each night for a few hours of necessary respite and rejuvenation.

Neptune also rules addictions: escape mechanisms we think we need to cope with daily living. Even after any medical condition or other medication/supplement interaction has been ruled out as being the cause of trouble sleeping, popping a pill is viewed as superior to exploring the cause of sleep difficulties. The transit of Uranus in Pisces since 2003 has resulted in the rise of erratic behavior reported from sleeping pills. A series of oppositions between Uranus and Saturn in Virgo later this year through mid 2010 should bring greater government (Saturn) restrictions or bans on health care (Virgo) that has many side effects but little medical benefit. The US in particular will experience radical change in all aspects of health care.

Taking a sleeping pill becomes an addictive cycle, according to the Journal, as it leads to people taking sleeping pills too far ahead of going to bed and not spending a single second lying awake. The overuse of medication in today’s society is cause for concern. I’m not a medical professional but I offer these tips to people having trouble sleeping in the hope that they never start these pills, or at least discuss stopping the sleeping pill habit with their doctor.

1. Make your bedroom a sleep sanctuary: If you don’t find the colors and contents of your bedroom to be relaxing, how do you expect to get a good night’s sleep? Eliminate excess clutter and remove the TV, computer, exercise equipment – anything that conveys the subliminal message of activity. If you live in a one room apartment, drape covers over these items before bedtime. Make sure the room is dark enough for sleeping.

2. Preparing for sleep: Vigorous exercise should be done several hours before sleeping, but being outdoors and taking a walk in the evening is usually conducive to sleep. Eating and drinking caffeinated beverages too close to bedtime should be avoided. Establish a brief transition period before bedtime to create the setting for sleeping (especially important if you sleep in your living area.) Tune out the world physically and mentally. Tell yourself that anything bothering you can be continued tomorrow morning (and consider making a list to address the next day). Playing soothing music or sounds on a stereo with a sleep timer might be helpful.

3. Keep a schedule/observe yourself: It’s important to wake and go to sleep around the same time each day (even on weekends). Write down each time you experience trouble sleeping, and what you did, ate, and how you felt that day. Difficulties could also coincide with the Moon’s phases and other cycles.

4. Change your mindset: Not every person needs to sleep eight hours – some need more, some need less. Know what works best for you rather than media touted statistics from some sleep organization that are probably pharma financed. Sleep requirements change during different phases of our life.

I have experienced periods where I’m wide awake after a few hours of sleep. Rather than be upset about it, I’ve used these times to read, meditate, or sit in the dark with the shade up staring at the stars. The quiet hours before dawn have a special energy that is inspiring – far more appealing than the side effects and expense of pills.

Christy Weller, Psy.D., Couples Counseling Boulder. I bring a genuine curiosity, a kind appreciation of where you have been, and a non-judgmental stance so that you feel comfortable exploring your story and making sense of it. I tailor my work to each client and I’m trained in both short-term and long-term therapies.